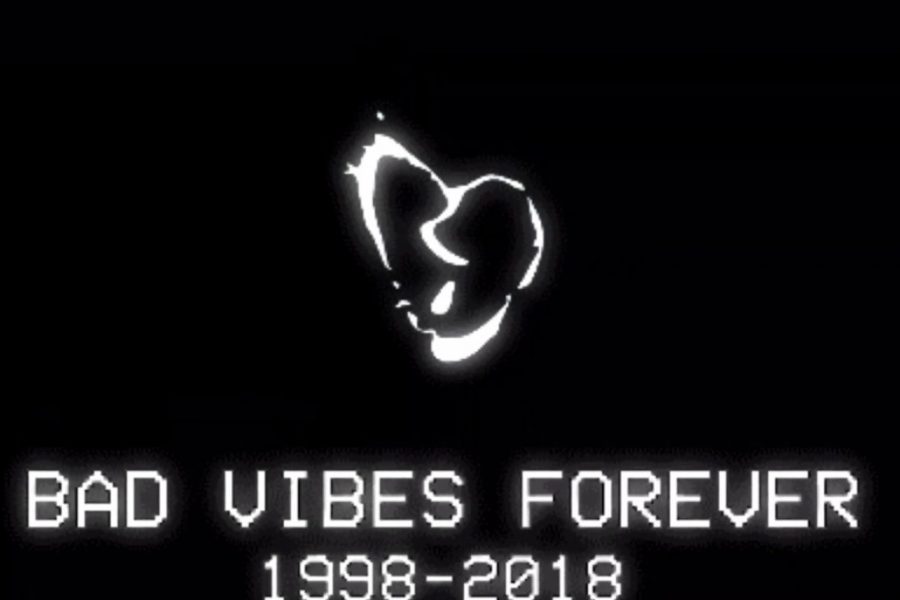 This album was released on Dec. 6, following many teasers about future songs of his to surface. In review, this album was very well put together, and the album itself seems to put out the idea that XXXTentacion is enjoying his time in the afterlife away from earth.

One of the biggest songs on this album, “LIMBO,” talks about the idea that people still mourn his loss. In the song, Killstation sings “the wind blows through the windows of the house of a dead man.” The fact that people are still mourning his loss is very impressive, as the coming summer will mark two years since the murder of XXXTentacion.

Other hit songs include the song named after the album title, “bad vibes forever,” “THE ONLY TIME I FEEL ALIVE,” “ATTENTION!,” and “NorthStar,” each of them incorporating a different featured artist. These songs tell stories not only of his pastime, but also the time that he is getting to spend in himself in his afterlife.

All over the world, there are billboards and street signs that advertise this album. Everywhere in Miami or New York that you turn a corner, you’ll see the album cover, with X’s handwriting arisen, reading “BAD VIBES FOREVER.”

XXXTentacion’s legacy lives on in infamy, as more and more people remember him for the strength in his musical ability and his genius in his lyrics. There is always the constant reminder in this world that beloved rappers, such as XXXTentacion, will always be with us, from coming out of the car speaker to being inside your headphones.