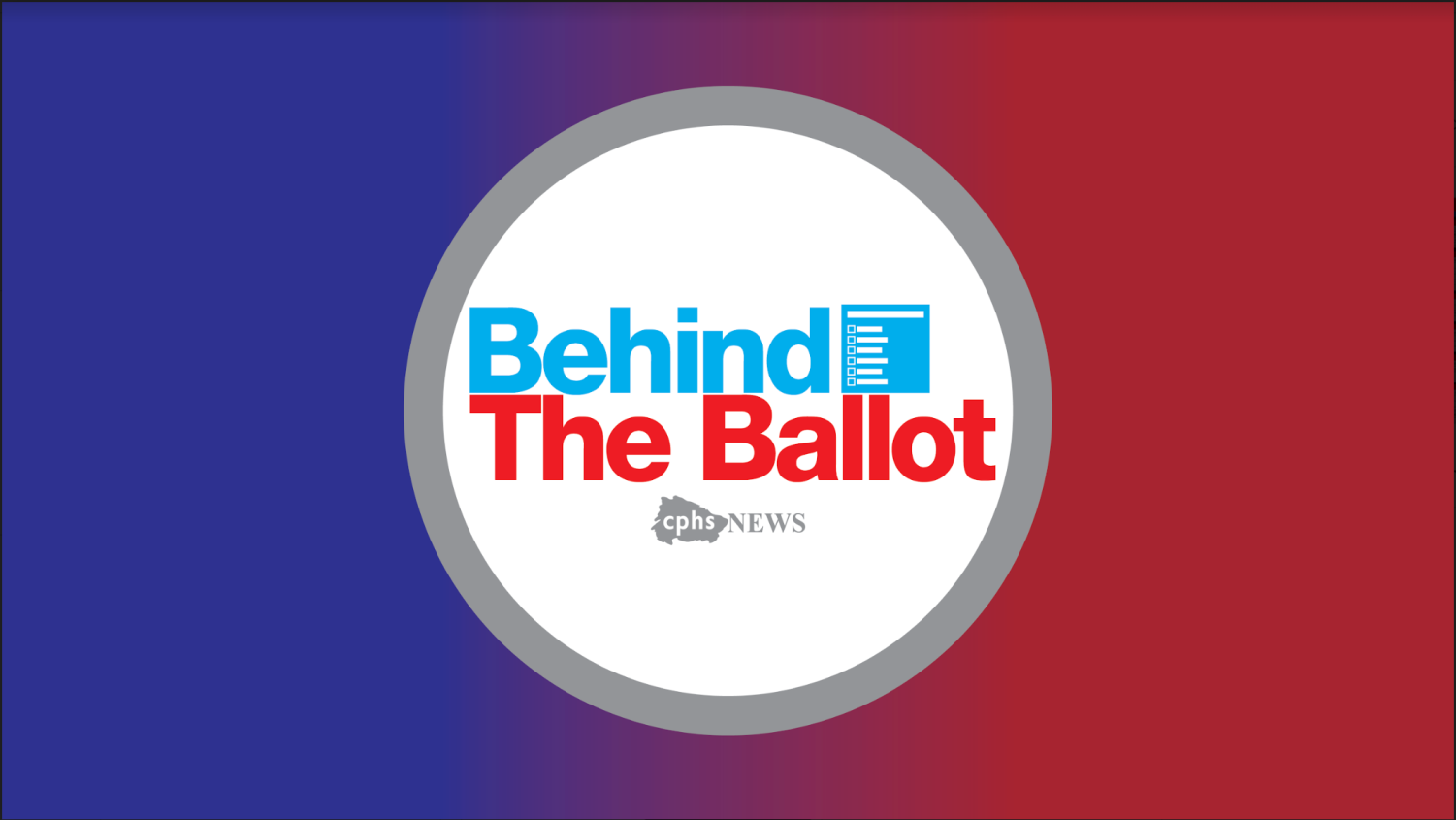 Behind the Ballot: What to Know About Props A & B

When pulling into the school parking lot, signs decorate the corner of Cypress Creek and Timberwolf Trail stating ‘Vote yes to Props A & B.’ The reason: the looming elections for Attendance Credit and Voter-Approval Tax Rate. Election day is Nov. 8, but early voting starts on Oct. 24 and ends on Nov. 4.

The first story in the Behind the Ballot series gave information on voter registration. The next important step in the process is knowing what one is voting for. In addition to five school board positions that are up for re-election, LISD also has two propositions on the ballot.

UPDATE: Both Props A & B passed in the aftermath of the Nov. 8 districtwide elections, with Prop A passing 64.40% to 35.60% and Prop B passing 52.17% to 47.83%. Computer science teacher Cheri Whalen said they support the outcome, as some of the extra funds from Prop B will be directed towards programs she directs.

“I am excited because it personally affects me and my students, and the Mobile Makers course here at Cedar Park High School, because our classroom will now get the rest of the remodeling work done that was budgeted with [last year’s] proposition [which] failed,” Whalen said. “I do, of course, believe that teachers are underpaid and that Leander is in a place to make teachers – to make our salaries competitive with other school districts in Texas, because we have been behind historically.”

Regarding Prop A, English II Advanced/QUEST teacher Lauren Madrid said that she supported the outcome, as it would otherwise present a loss of taxpayer funding that instead goes to the state.

Prop A is called an Attendance Credit Election and is based on the school district paying their required recapture payment, which is a process that allows the state to remove local property tax dollars from the district. According to a news article by KXAN, recapture is sometimes called Robin Hood because it involves property-rich districts giving money to property-poor districts. This happens when a school district’s property values have reached a point where the district must begin sending money back to the state, according to the Leander ISD election website. The district is required to hold an election to vote to purchase attendance credits if property values go past a certain point and if an election was not held previously. Amanda Brownson, the associate executive director of policy and research at the Texas Association of School Business Officials, told KXAN that a majority vote against ACE has not happened in Texas.

If Prop A Passes (voting yes):

If Prop A Fails (voting no):

If Prop A fails, the school district would be subject to a “Detachment of Territory,” which means the state could take away a piece of the school district’s total property value to give to another district in the state. This process is irreversible. According to LISD, this may also cause the district to raise the Interest & Sinking tax rate, also called I & S, which are funds that help pay the existing debt after some territory is taken away. Leander ISD said it is in discussion with TEA about how much of their tax base could detach.

More information about Recapture can be found on the TEA website under Texas Education Code: Chapter 13, Subchapter D.

The Wolfpack staff used numerous websites and sources as they gathered information:

Prop B is a Voter-Approval Tax Rate Election (VATRE). This proposition impacts the  Maintenance & Operation (M&O) budget, which helps pay the daily operation costs of the district including teacher salaries and student education resources. According to LISD Superintendent Dr. Bruce Gearing, the school board lowered the Interest & Sinking tax rate (I&S) by 13 cents and raised the tax rate on the M&O tax rate by 9 cents for an overall tax rate decrease. The increase of the M&O to a rate greater than the rate set by law is what triggered the VATRE. Gearing said Prop B allows the district to manage our bond debt responsibly, while giving us the funds to pay teacher salaries and academic programs. School finance in Texas is structured primarily around property tax revenue, which means the board must manage the tax rate, according to Gearing. Prop B would generate enough revenue to pay for salary increases the Board adopted in the spring. The district administration also proposed a compensation plan contingent on the VATRE passing in November. In the May 19 meeting, the Board voted to include the pay increases in the approved 2022-23 budget. Click here for the Board vote, with the discussion about the compensation plan starting around the 4:51:00 mark.

If Prop B Passes (voting yes):

If Prop B is passed, the district says they would use increased revenue, or income, to fund previously approved raises for staff and to keep academic programs running. The resulting overall tax rate of $1.2746 is a $0.0624 decrease from the 2021-22 year, according to the LISD elections website.

If Prop B Fails (voting no):

If Prop B fails, the district says they would need to make cuts of nearly 30 million dollars in the 2023-24 school year. This would impact academic programs and LISD’s ability to hire and retain teachers. The district says this deficit is equivalent to 458 teaching positions.

The Wolfpack staff used numerous websites and sources as they gathered information: