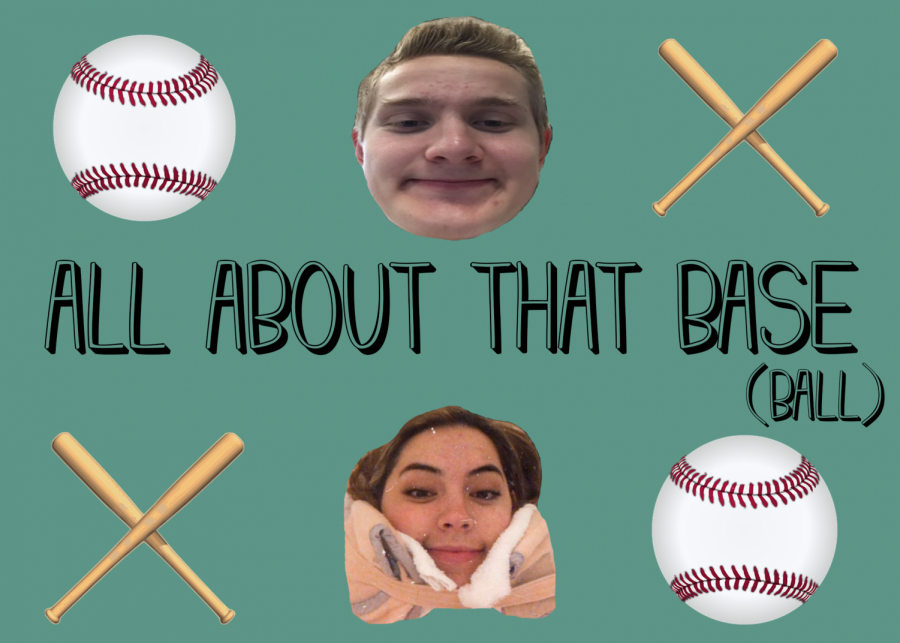 Don’t Sleep on These MLB Teams

From Cinderella Stories to Acquiring Big Names, These Teams are Ready to Dominate

With the longest four months of the year finally coming to an end, it’s time to say goodbye to the cold weather and hello to the boys of summer. Since the start of the MLB season back in March, many teams have put their previous struggles behind them and have allowed the new season to show the world they’re not messing around. Whether it be acquiring big name power hitters or simply rebuilding an infield, teams like the Tampa Bay Rays, the New York Mets and the Minnesota Twins are proving to the world that 2019 will be their year.

After a devastating end to the 2018 season, finishing third in the AL East standings with a 90-72 record, the Tampa Bay Rays have turned things around and have already started to prove that they are ready to take on the 2019 season. Since last year’s trade deadline, the Rays have signed power hitters such as Yandy Diaz, Tommy Pham and Mike Zunino. On the pitching side, the Rays acquired former Houston Astros starting pitcher, Charlie Morton, who has been dominating in the rotation alongside ace Blake Snell, making for a stronger rotation than the previous season. With the Rays already dominating the AL East, with a 15-8 record, with the second closest being 12-10 held by the New York Yankees, the Rays have already started to prove that they aren’t here to play, they’re ready to make a comeback from last year and take the AL East to their five year postseason drought.

They were 77-85 and second to last in the NL East. This is something that the Mets will not have to worry about this year. After struggling for the past two seasons, finishing fourth in the NL East for both, the Mets have made some big moves throughout the postseason, rebuilding the program, especially in the infield. With the addition of former Seattle Mariners second baseman, Robinson Cano, and utility players such as Jed Lowrie and Jonathan Davis, the Mets infield has made a huge step in the right direction and has aided in their 2019 success, where they lead their division with a 12-10 record. With a stellar pitching rotation, thanks to aces like Noah Syndergaard and Jacob deGrom, the Mets are proving that their offense and defense are going to be a big obstacle for anyone who faces them throughout the season.

Another team that has been rebuilding the program within the past five years has been the Minnesota Twins. After a second place finish in the weakest division in all of baseball at the end of the 2018 season, the Twins added power hitters such as Nelson Cruz from the Mariners and utility player Marwin Gonzalez, whose defense was a major key during the Astros’ 2017-2018 playoff runs. After finishing the 2017 season with a .303 batting average and 2018 with a .247, Gonzalez has struggled at the beginning of the new season, batting .154. But don’t sleep on Gonzalez; as soon as he gets in the swing of things, Gonzalez will prove to all Twins fans why the program acquired him. Due to Gonzalez’s success on the defensive side and ability to hit in the deeper innings,  Gonzalez will be a key player throughout the season for those tight games the Twins might play. As soon as the Twins get in their groove, they will be a team to definitely watch out for.

As the first pitch of baseball season is thrown out, every team around the country feels that this might be their year. The Phillies, Rangers and Mariners have all started the 2019 campaign off with a bang, gaining recognition from fans around the nation.

The Phillies went into last season with high expectations, but finished just below the .500 mark at 80-82. However, following the monster acquisition of outfielder Bryce Harper this offseason, the Phillies became the instant favorite to win the NL East, while the Nationals (Harper’s former team), is on the decline. (Harper signed a $330 million, 13-year contract with Philadelphia). While the other teams in their division were relatively quiet over the offseason, the Phillies made some splashes by signing starting pitcher Jake Arrieta, outfielder Andrew McCutchen and catcher J.T. Realmuto. Philly fans haven’t seen their Phillies in the playoffs since 2011, but have hopes that their superstars deliver highlight-reel plays and that they perform up to their expectations.

Seattle currently leads the AL West division, which is one of the tougher divisions in baseball. The Mariners opened the year in Japan with their star, Ichiro Suzuki, deciding to officially retire from the league after 19 seasons. Seattle was lacking power last season, but addressed the position by signing designated hitter/first baseman Edwin Encarnacion, formerly of the Cleveland Indians. Although Encarnacion is a strikeout-or-home-run type of hitter, he provides the big bat the Mariners have been lacking. With “King” Felix Hernandez still an ace for the pitching staff, Seattle has high hopes of winning the AL West and making a playoff push.

The Rangers entered this season with little to no playoff expectations or aspirations, but have started off fairly hot and are currently third in the AL West. Texas is a young team that has a great amount of firepower with outfielder Joey Gallo, first baseman Ronald Guzman and outfielder Nomar Mazara. The Rangers seem to be in a great position for the future, as their young core starts to catch fire. Texas’ starting rotation is solid, but the problems strike the Rangers late in games when their bullpen pitches. Their closer, Jose LeClerc, has started off the year with a 7.88 ERA. Texas also has problems with their starting rotation, as pitcher Drew Smyly has a 7.80 ERA and Shelby Miller has a 7.63 ERA. The Rangers are playing their final season in Globe Life Park and will move next door in 2020 to play in their new dome, Globe Life Field.